A Pictorial Guidebook on Poultry Diseases; Diagnostic Techniques and their Effective Treatment

A Pictorial Guidebook on Poultry Diseases; Diagnostic Techniques and their Effective Treatment

Aamir Nawab , Yasir Nawab , Shuyan Tang , Jiang Wu , Wenchao Liu , Guanghui Li , Mei Xiao , Lilong An (2018). A Pictorial Guidebook on Poultry Diseases; Diagnostic Techniques and their Effective Treatment. Animal Review, 5(2): 34-50. DOI: 10.18488/journal.ar.2018.52.34.50
The poultry industry has gained significance all over the world due to providing economical, healthier food than red meat and other protein sources. Food and Agriculture Organization (FAO) estimated 103.5 million tons of global chicken meat production annually in 2012, which contributed about 34.3% to global meat production. Generally, poultry farming has performed a leading role in the livestock sector in some others regions of the world. But poultry farming system is affected by both environmental and disease stress. Various viral, bacterial, parasitic and fungal diseases affect the production performance of birds by affecting respiratory system, reproductive system, immune system, gut system and central nervous system which, in turn, cause loss of appetite, reduction of body weight, drop in egg production, air sac infection, coughing, sneezing, difficulty in breathing, septicemia (blood stream infection), paralysis of neck, wings and legs, enteritis (intestinal infection), bloody diarrhea, immunosuppression and higher mortality which cause huge economic losses in poultry industry. Therefore, there is need to control poultry diseases. Our aim was to provide a pictorial guidebook on poultry disease; diagnostic techniques and their effective treatment which may help to diagnose the viral, bacterial, parasitic and fungal infection. This may provide an important guideline to identify and minimize diseases before their incidence. 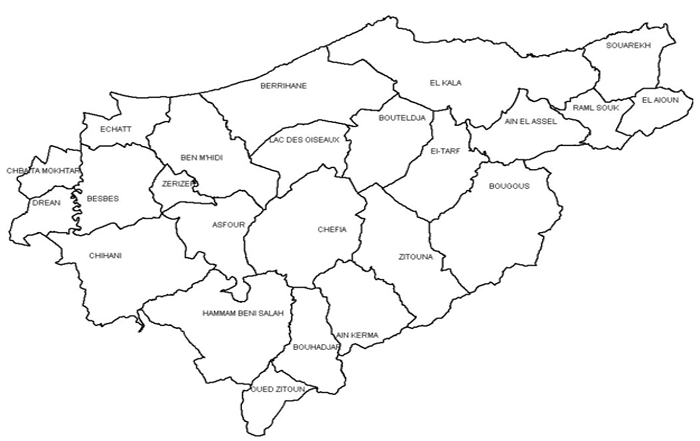 A Berghiche , T Khenenou , I M Boualleg , A Bouacida , I Labiad (2018). Study of Factors Linked to the Variation in Rentability in the Farming of Broiler Chickens in Northeast Algeria. Animal Review, 5(2): 22-33. DOI: 10.18488/journal.ar.2018.52.22.33
Obtaining good zootechnical performance in broiler chicken farming requires continuous and regular zootechnical and sanitary monitoring throughout the breeding period to increase its rentability. Our work carried out at the level of private broiler chicken farming in Eastern Algeria with the objective of comparing zootechnical performance during the breeding period with that obtained under the optimal conditions of strain ISA 15. Whose controlled and compared parameters show: a very high mortality rate- a very low weight evolution- a higher consumption index. 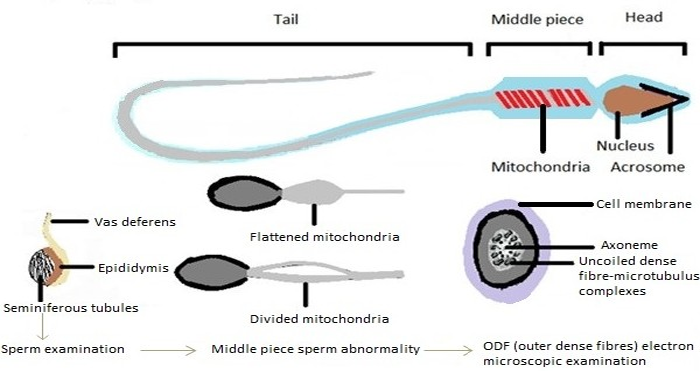 Contribution/ Originality
This recent study has contributed significant scientific information on a particular subject area âZinc deficiencyâ. A lot of reports have discussed the Zinc and its effects on human but there is lack of sufficient data related to Zn deficiency on reproductive profile of male rats. Therefore, this study is one of very few studies which have documented that Zinc is necessary in male reproductive system of human and animals. On the other side, it is recommended that optimum amount of Zinc supplementation should be used to avoid the deleterious effects on male reproductive physiology.