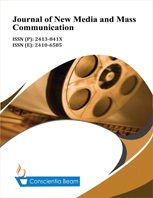 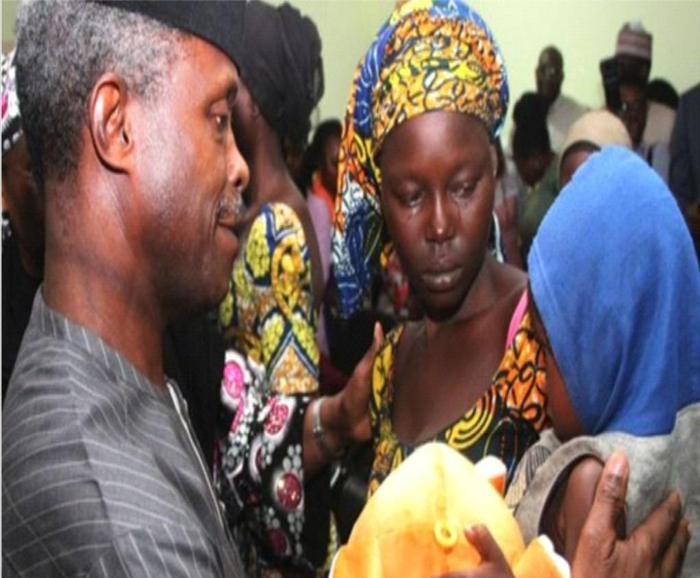 Godspower Udoh (2017). An Aesthetic Appraisal of Newspaper Coverage of Boko Haram Activities. Journal of New Media and Mass Communication, 4(1): 16-32. DOI: 10.18488/journal.91.2017.41.16.32
The International Community and other global bodies have repeatedly issued statements condemning the activities of Boko Haram, a militant organisation which emerged around 2002 as a local Islamic group. The world body has been calling on individuals and institutions, particularly the press, to help in the fight against Boko Haram. However, a typical West African country where the insurgency has as its major flashpoint is Nigeria, whose press, is accordingly used as a case study here. Given the fact that newspapers have a role to play in the fight against Boko Haram, one expects them to be creative in their coverage of the activities of the sect, if their coverage should contribute significantly towards peaceful coexistence. This is where application of aesthetic principles of violent conflict reporting, as identified in this paper, comes in. But have the newspapers been applying the aesthetic indices of violent conflict reporting identified in this paper, while contributing their quota towards the return of peace to the sub-region? An appraisal of the various stories on the activities of Boko Haram in Nigeria within the last two years of the groupâs peak activities shows that Nigerian newspapers have been mainly informative and alarmist in their coverage of the activities of the group, and could not strike a balance with the other aesthetic indices. The paper concludes, therefore, that Nigerian newspapers are, to a great extent, mono aesthetic in their coverage of Boko Haram activities, and needs to ensure an aesthetic equilibrium for them to create more impact in the peace process.

PDF Download  Access Available XML PubMed
Ashong C. Ashong , Ogaraku C. Henry (2017). Content Preference among Online and Hardcopy Newspaper Readers in Imo State. Journal of New Media and Mass Communication, 4(1): 1-15. DOI: 10.18488/journal.91.2017.41.1.15
The emergence of newspapers online has created an ambivalence globally. Whereas the general feeling is that the online version of newspapers are a threat to the printâs business model, it is difficult to tell  between online version and hardcopy newspapers which one is more economically rewarding as both are readily available and appear to thrive at least in Nigeria. This study is a survey of 392 newspaper readers in Imo State, selected in accordance with the Taro Yamane formula. Findings show that 80% of the respondents read both versions of newspapers, and that content is immaterial as a determinant of preferred version (76%). Rather, availability accounts for the version attended to per time. In addition, certain demographic and psychographic factors influence choice of content as well as media. It is therefore recommended among other things that the newspaper industry strive to provide both online and print versions provided that appropriate emphasis is laid on news which respondents consider the most valuable of newspaper contents.

Contribution/ Originality
This is one of the few studies that have investigated preference among Nigerian newspaper readers. Findings reveal that although the online version of newspapers is clearly preferred, readers are content with any version available to them provided that their information needs are met. Print is losing, but still viable.