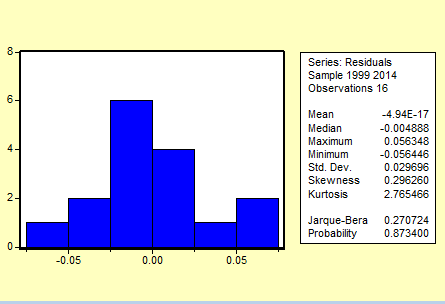 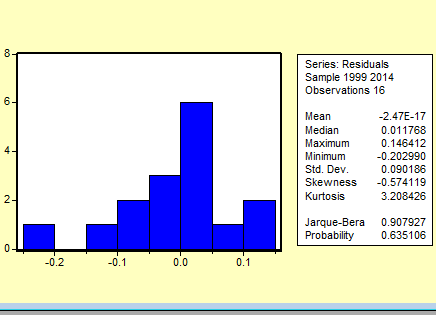 Khalid Mohammad Hasan Sweis , Tamer Bahjat Hussain Sabri (2016). The Effect of Public Debt on Domestic Product and Unemployment (An Empirical Study on the Palestinian Economy). International Journal of Business, Economics and Management, 3(10): 133-143. DOI: 10.18488/journal.62/2016.3.10/62.10.133.143
This study sought to recognize the effect of public debt on unemployment and domestic product. Also, it aimed to identify the developments that occurred in some indices in the Palestinian economy. To achieve the goals of this study, the researchers employed the data covering the period (1999-2014) as well as the simple regression analysis. The findings showed that the percentage of public debt to gross domestic product amounted, on average, by 20%. Furthermore, it was found that there is a connection of statistical effect between the rate of public debt and the independent variable, rate of debt, to gross domestic product. Meanwhile, the findings showed no connection between the rate of public debt and gross domestic product.


Contribution/ Originality
Very few studies sought to tackle the topic of this study, or at least this topic was not dealt with from all angles. This paper is an addition to existing literature as it contributes to recognize the effect of public debt on  unemployment and domestic product. Furthermore, this study is among very few studies that use regression analysis in the period between (1999) and (2014) to highlight the aforementioned relationship.


Contribution/ Originality
This research contributes to the extant literature by developing an in-depth understanding of the relationship between workgroup emotional climate and group effectiveness. The study takes account of the features of different cultures, particularly the Egyptian culture. The study determines the explanation power of the Workgroup Emotional Climate (WEC) on group effectiveness.