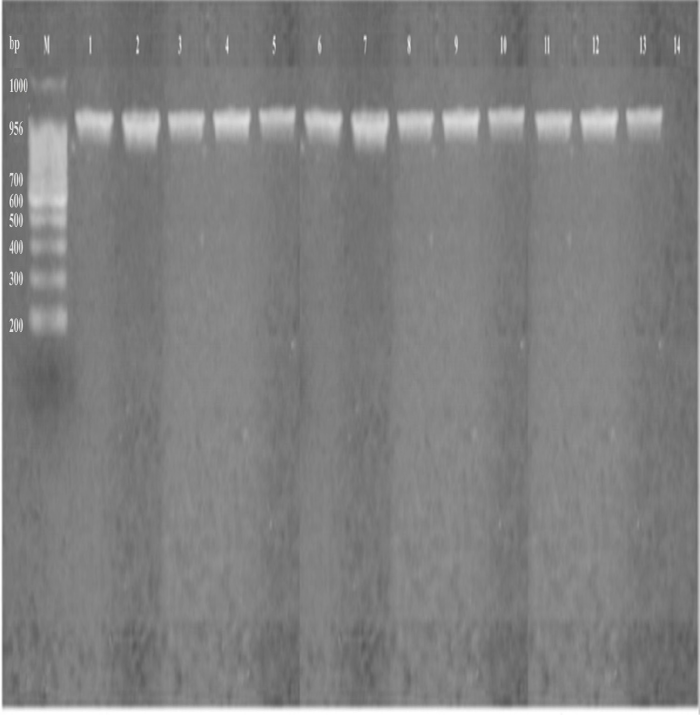 Doughari, J.H. , Ahmad, A.A. , Nafisat K. M. (2018). Characterization and Antimicrobial Resistance Profile of Pseudomonas Aeruginosa Isolated from Clinical and Environmental Samples. Journal of Diseases, 5(1): 24-32. DOI: 10.18488/journal.99.2018.51.20.28
Pseudomonas aeruginosa has emerged as a potential problematic Gram negative pathogen. The present study investigated the distribution of P. aeruginosa from the various clinical (wound and post-surgical wound) and environmental (water, industrial effluents and air) samples. The antibiotic resistance test was performed using the disc diffusion method according to NCCLS guidelines. Multidrug resistant genes among the isolates were characterized using PCR. 18 of the isolates with multidrug resistance showed least resistance to ceftazidime (23 %), gentamicin (20 %) and ciprofloxacin (31 %) from clinical isolates and 60, 38.5 and 60 % respectively from environmental isolates. Over 78 % of the isolates were polyvalent 1 strains, 17 % were polyvalent 2 and 5 % were polyvalent 3 strains. Polyvalent 1 were mostly strains from clinical samples while polyvalent 2 and 3 were strains from both (clinical and environmental) samples investigated. PCR analysis of multidrug resistant P. aeruginosa indicates that, PA-SS species specific signature sequences were present in all (100%) the isolates investigated. There was high emergence of antibiotic resistance in the environment and hospital investigated. Proper monitoring, regulating indiscriminate use of chemicals in the environment and restricting the use of antibiotics without susceptibility tests or prescription by a qualified physician should be adopted. 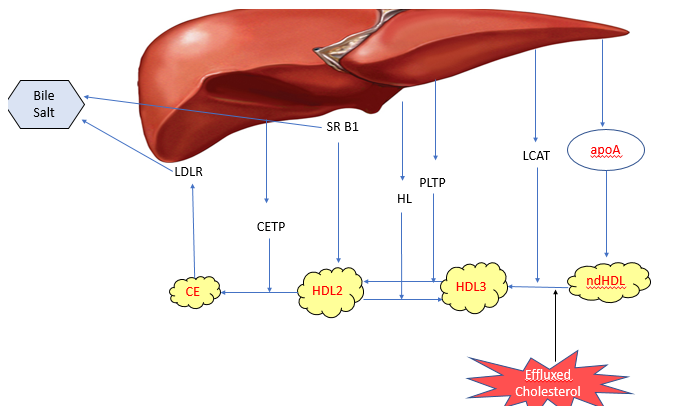 Kishan L. Jadhav , Priyanka R. Kapare , Divya V. Khairmode , Chaitali H. Keskar , Akash S. Mali (2018). Genetic Insights of Cholesterol and Atherosclerosis; Complex Biology. Journal of Diseases, 5(1): 10-23. DOI: 10.18488/journal.99.2018.51.6.19
Atherosclerosis is multifaceted arterial disease involving collaboration of chromosomal and conservational factors; around seven million Americans are experiencing a heart attack during their lifetime. Many biomolecules play different roles in atherosclerosis such as 5-LO enzyme which play vital role in synthesis of leukotrieneâs inflammatory intermediates and proteins. Previous studies show that individuals suffering from coronary artery disease more commonly have C. pneumonia antibody than inhabitantâs controls. In recent years the genes and genetic polymorphism which are associated with atherosclerosis had been identified. Phospholipid transfer protein will subsequently decrease the HDL mass and cholesterol efflux capacity due to its overexpression and deletation. Our aim of this review is to demonstrate complex biology of atherosclerosis and effect of cholesterol in cardiovascular diseases.

Contribution/ Originality
This study is one of very few studies which have investigated for genetical treatment of atherosclerosis. This study uses new estimation methodology such as by inhibiting RCT. This contributes information about molecular genetic changes in atherosclerosis which open up new vista for further research work.

Ethnobotanic Study of Use of Medicinal Plants Utilized in the Quilombola Community of Chapada Da Natividade, Tocantins, Brazil

Ethnobotanic Study of Use of Medicinal Plants Utilized in the Quilombola Community of Chapada Da Natividade, Tocantins, Brazil 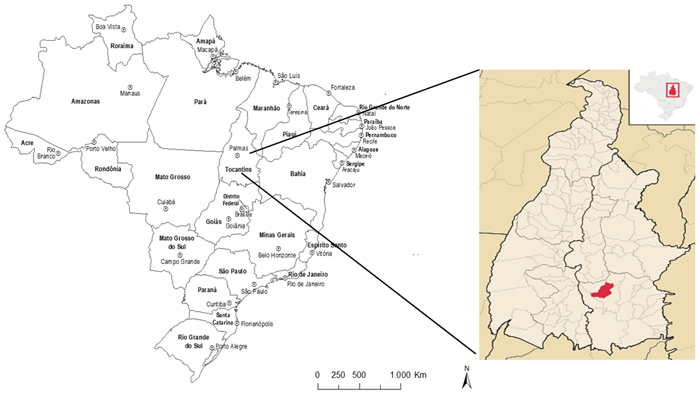 Vanilza Dias Cardoso , Dalmarcia de Souza Carlos MourÃ£o , Fernando Machado Haesbaert , Talita Pereira de Souza Ferreira , Pedro Raymundo ArgÃ¼elles Osorio , RosÃ¢ngela Ribeiro de Souza , Priscila Fonseca Costa , Eduardo CÃ´rtes Ribeiro Ferreira , Raimundo Wagner de Souza Aguiar , Gil Rodrigues dos Santos (2018). Ethnobotanic Study of Use of Medicinal Plants Utilized in the Quilombola Community of Chapada Da Natividade, Tocantins, Brazil. Journal of Diseases, 5(1): 1-9. DOI: 10.18488/journal.99.2018.51.1.9
The knowledge of medicinal plants utilized by the quilombolas is considered important in the conservation of these plants within the Brazilian biodiversity, and must be preserved and transmitted over the generations. Thus, the objective of this study was to make a survey of the use of medicinal plants utilized by the Quilombola Community of Chapada da Natividade, located in the state of Tocantins, Brazil. The data gathering was carried through informal interviews with listing of the plants and the sampling technique utilized for selection of informers was the âSnow Ballâ. There were registered 32 species belonging to 22 distinct families. The families with the higher number of cited species were Fabaceae, Anacardidaceae and Lamiaceae. The predominant medicinal uses are mostly associated to the respiratory and tegumental systems, with the leaves being the most used parts, in teas by decoction and infusion. Also, there was carried the study of the main illnesses, considering the use of medicinal plants for the treatment of them. The results show a vast diversity of vegetal species utilized, and that the role of the medicinal plants is not only as agent in the cure of diseases, but also as cultural form

Contribution/ Originality
This study documents the main medicinal plants used by Quilombolas for the treatment of diseases and the different forms of preparation. This contributes with information that can help in the alternative treatment of diseases, as well as a cultural form of preserving the knowledge acquired through the generations.